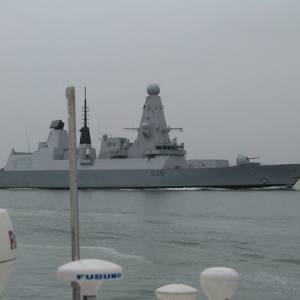 The ships from the P&O fleet sailed into their home port before dawn yesterday.

It was the first time Oceana, Adonia, Azura, Oriana, Aurora, Arcadia and Ventura arrived and left together.

As part of the events, the Princess Royal conducted a fleet review.

The flotilla of ships began leaving the port in single file after 18:00 BST led by Adonia.

As each ship sailed down the Solent between Weston Shore and Hythe a short fireworks display marked their departure.

Thousands of people from across Britain lined the shores to witness the event, joining more than 15,000 passengers and 6,000 crew on the seven ships.

Out on the water were hundreds of ships and people including Peter Delbridge of www.boatshedhamble.com and his family and friends who braved the rain to wave the boats off. 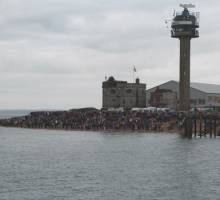 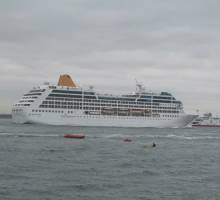 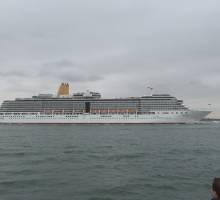 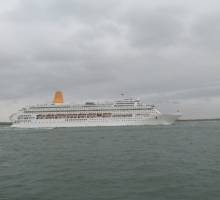 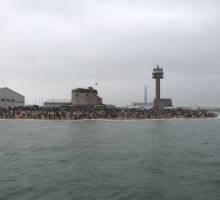 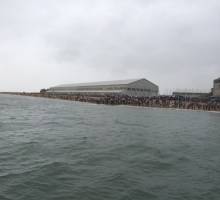 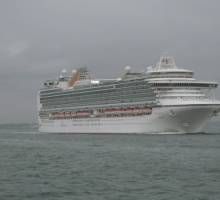 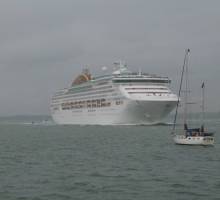 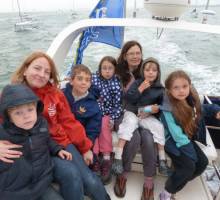