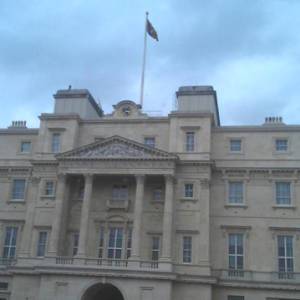 
In formal recognition of the Royal Southern Yacht Club's 175th. Anniversary being celebrated this year, a private luncheon was hosted on Tuesday the 21st February for 150 members of the Hamble-based Club at the invitation of its Patron, H.R.H. Prince Philip Duke of Edinburgh K.G. K.T. In an interesting and happy coincidence, Buckingham Palace has served as the official London residence of Britain's sovereigns for 175 years.

A pre-luncheon champagne reception was held in the Picture Gallery, during which guests were presented to His Royal Highness by the Commodore of the Royal Southern Yacht Club, Mr. Mark Inkster, prior to luncheon in the State Ballroom.

Peter Delbridge of Boatshed Hamble.Com was one of the Royal Southern Yacht Club members who was invited to attend.

His Royal Highness is celebrating 64 years of Club membership and the Royal Southern Yacht Club has enjoyed Royal patronage since its formation. His Royal Highness was gracious enough to accept the invitation to become Admiral of the Club in 1952 and became its Patron in 2002. 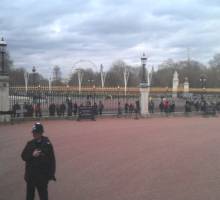 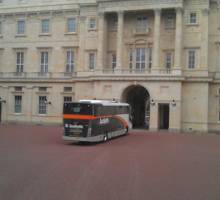 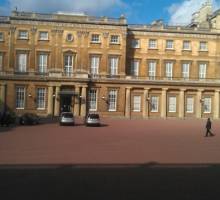 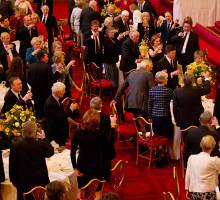 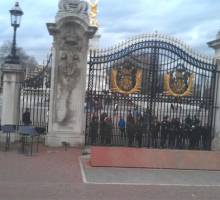 Looking in or is it looking out. 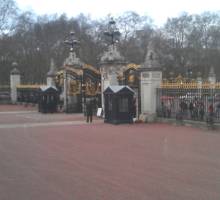 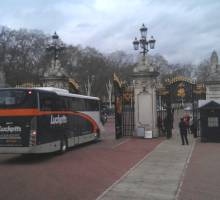